At age 9, Matthew began experiencing severe headaches. When his optometrist discovered an abnormality, Matthew was immediately ushered to the emergency room, where an initial CT scan revealed an issue that required the practiced hands of a specialist.

On a Friday evening in May 2014, Matthew and his family drove 250 miles to Primary Children’s Hospital – the closest hospital with these specialized capabilities – and by that Sunday, Matthew underwent brain surgery to remove a tumor.

Several years and follow-up visits later, Matthew’s care team confirmed the surgery was successful, and the tumor was fully removed.

Matthew and his family credit Primary Children’s with his health and ability to live life as a regular kid. Years later, they still recall how Primary Children’s made Matthew feel comfortable during such a challenging time. Matthew’s father, Jason, noted that Matt’s neurosurgeon “did a phenomenal job at not only explaining the situation to a nine-year-old in such an easily understandable way, but also kept him calm.”

Throughout his hospital stay, nurses and hospital staff worked to keep Matthew thinking positively with a steady supply of video games, art projects and milkshakes on demand.

Months after leaving Primary Children’s, Matthew asked his father, “can we go back to that hotel again soon?” What ordinarily might have been a scary or traumatic experience for a child left him with positive memories for years to come.

“We are thankful for all that Primary Children’s has done for Matt’s health, and we know we are just one of thousands of families in Idaho and Utah who have experienced such a terrifying moment like that,” Jason said. “We are beyond grateful for the role they played in making Matt well.”

Six years after his lifesaving surgery, Matthew is living life like any other teenager – aside from his running the occasional Spartan Race, which involves a series of obstacle races of varying distance and difficulty, that he both participates in and coaches children’s teams. 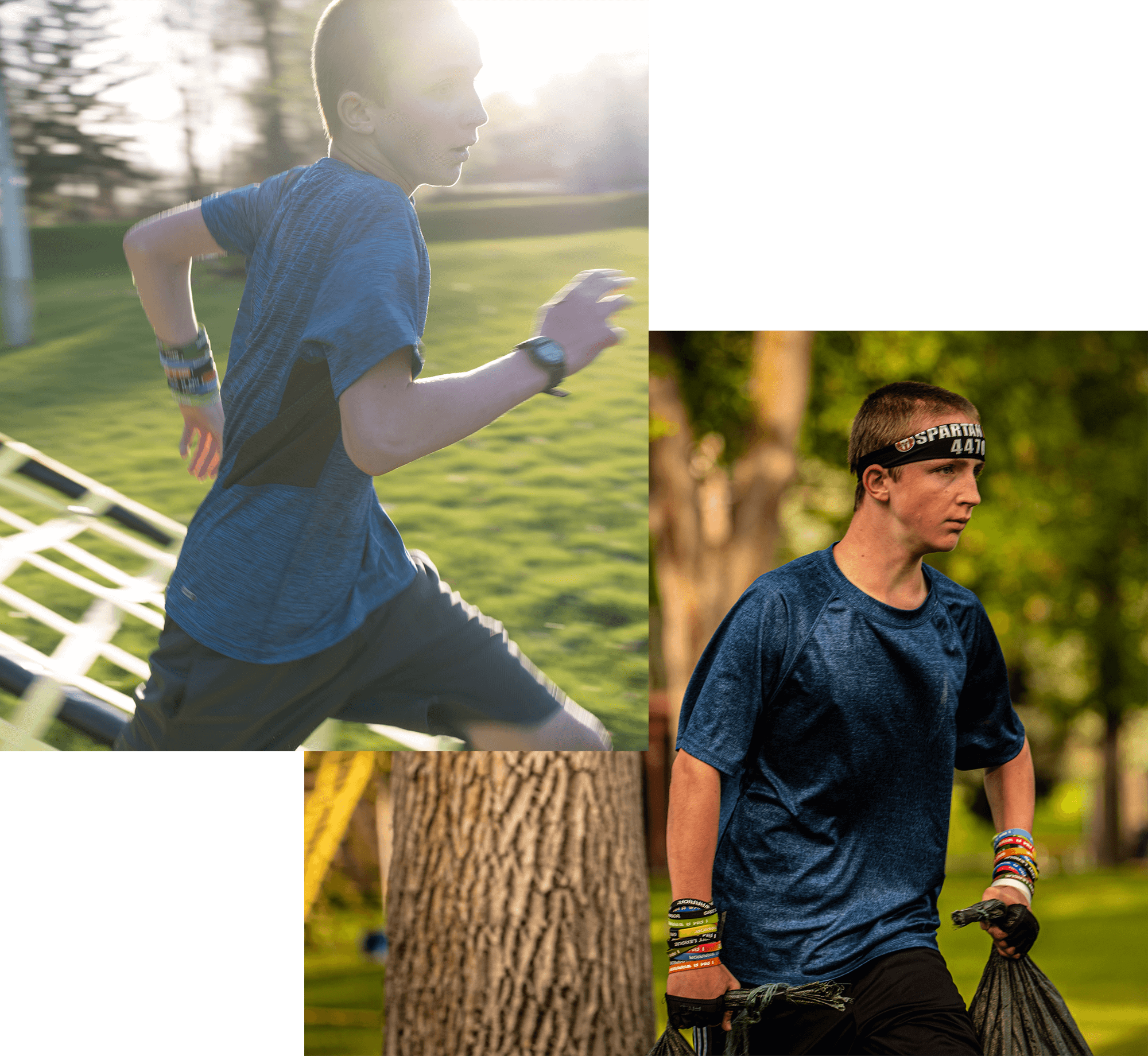